On June 18th 2012 St. Mary without - the - Walls celebrated the 125th Anniversary of its consecration. The Chester Chronicle reported the events of 1887, saying that Handbridge “was brilliant with flags and decorating” and the congregation had included “the nobility, gentry and aristocracy of Hough Green, Curzon Park and Handbridge, with others of lesser degree”!

As part of its 125th Anniversary celebrations, St Mary’s mounted an exhibition of its history, past and present, and  the church silver was displayed 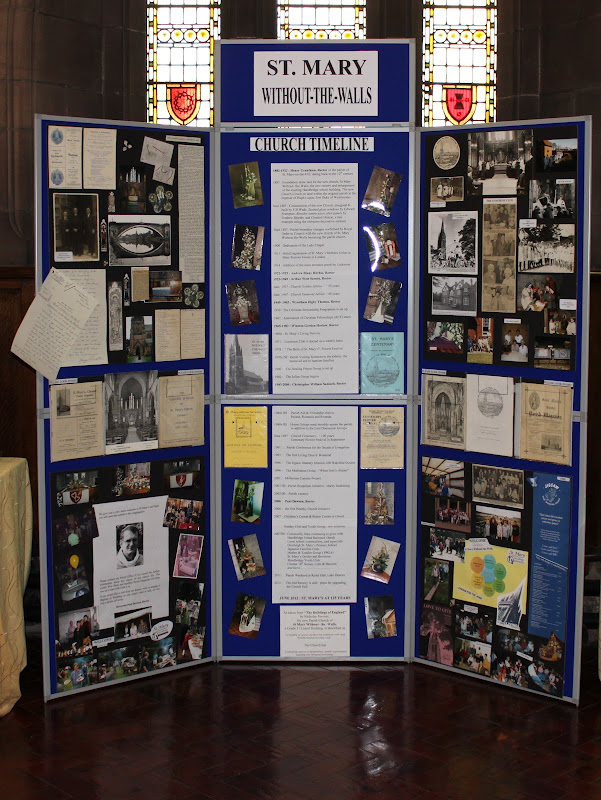 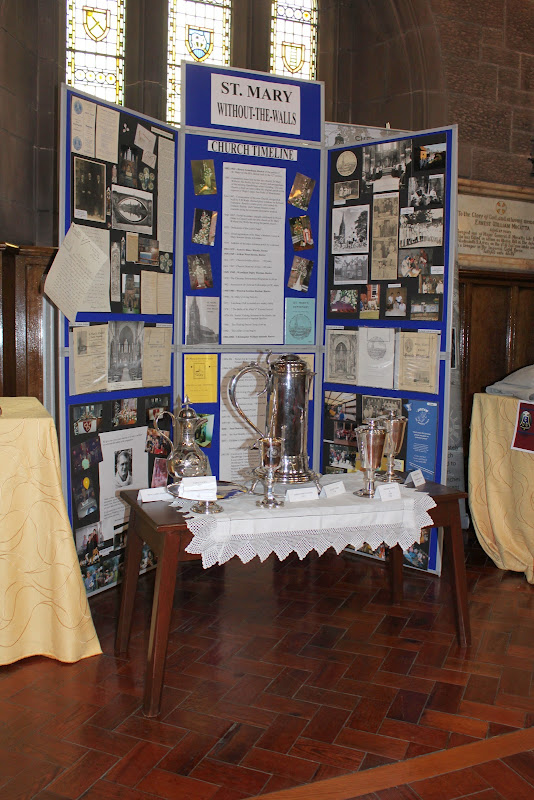 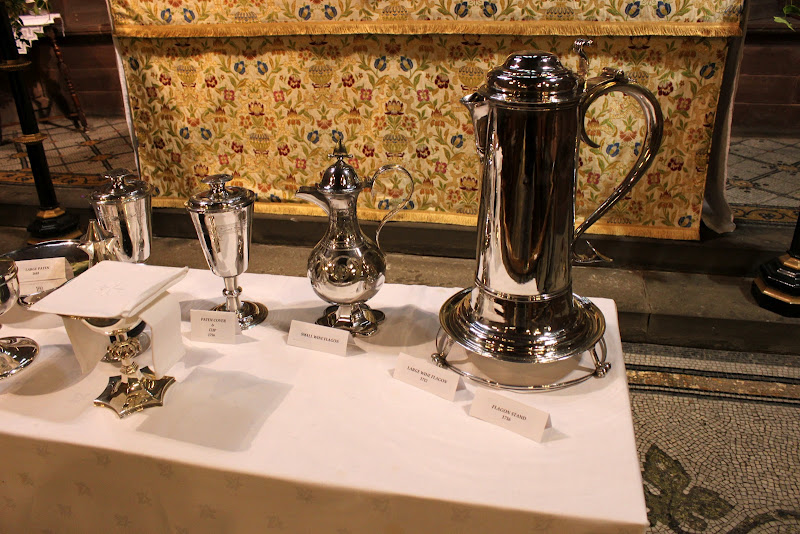 The exhibition opened on 16th June, coinciding with the opening of the Garden Party, and featured some “ancient history” together with displays by a number of the organisations who form part of St Mary’s family. 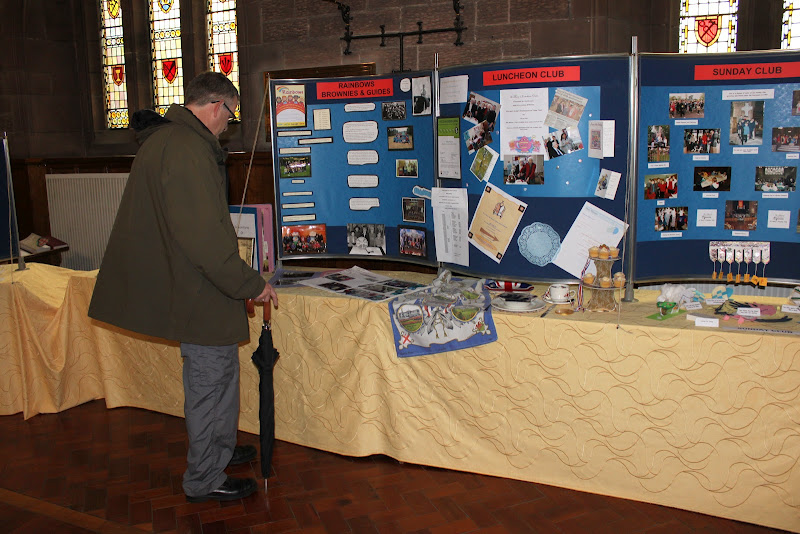 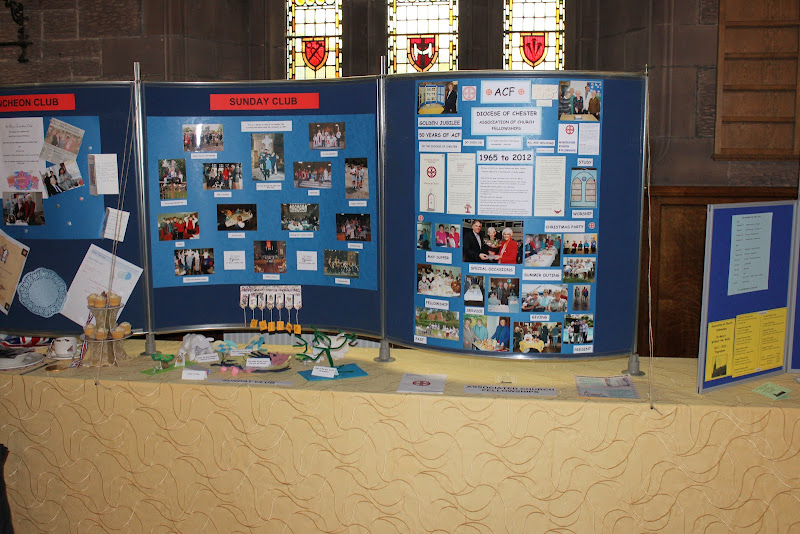 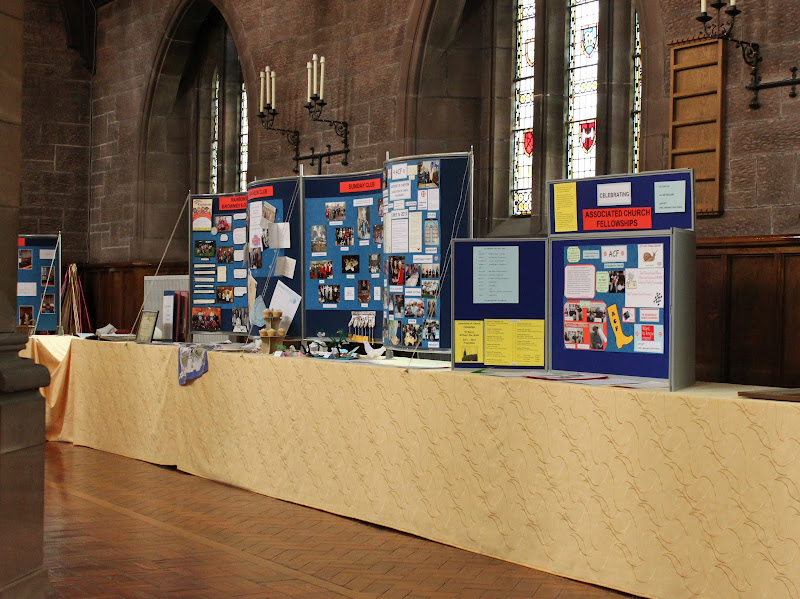 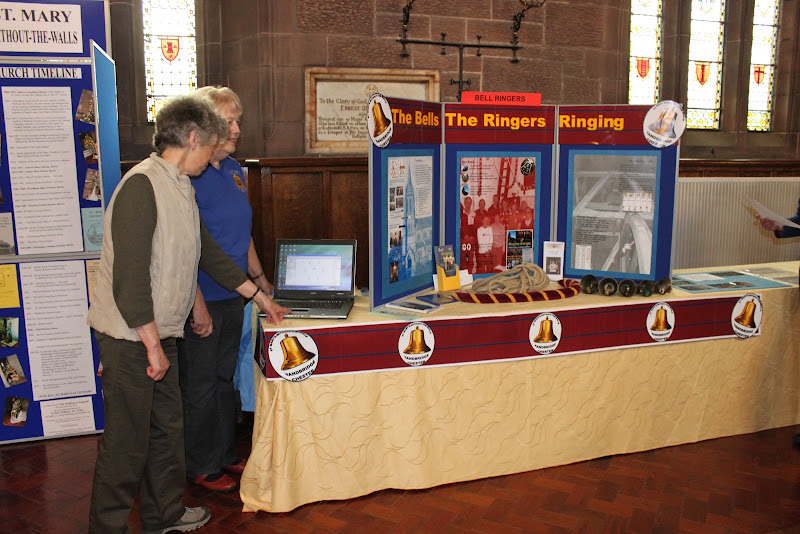 The team of flower arrangers produced a spectacular display. On Sunday, Tim Jones, the Organist, gave a recital on the Pipe Organ and this was followed by a parish lunch and the bells being rung with a special quarter peel. 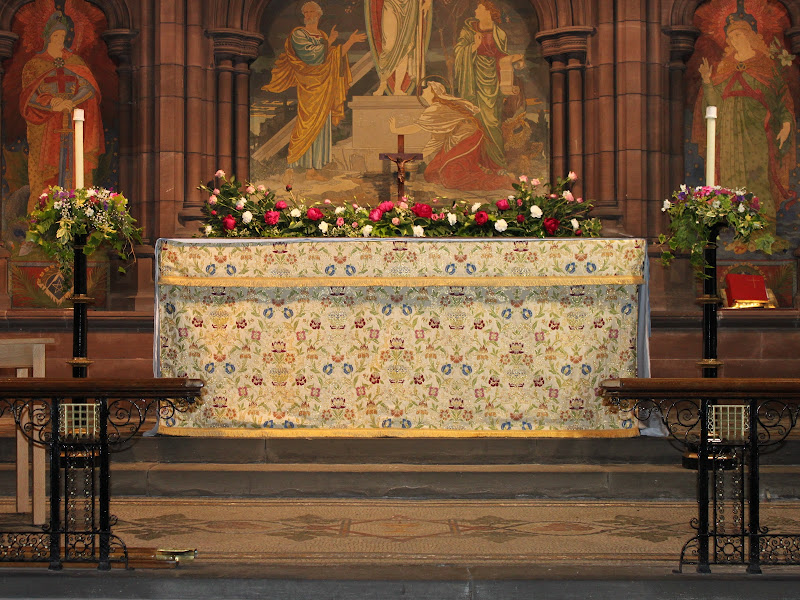 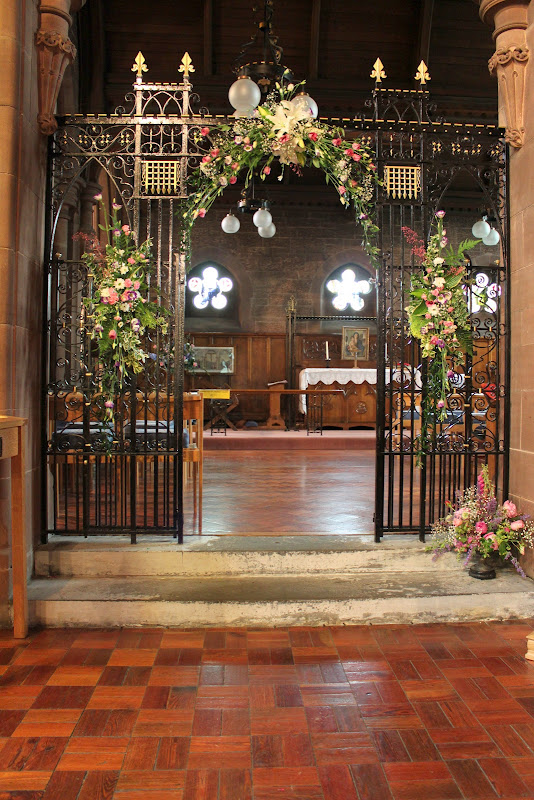 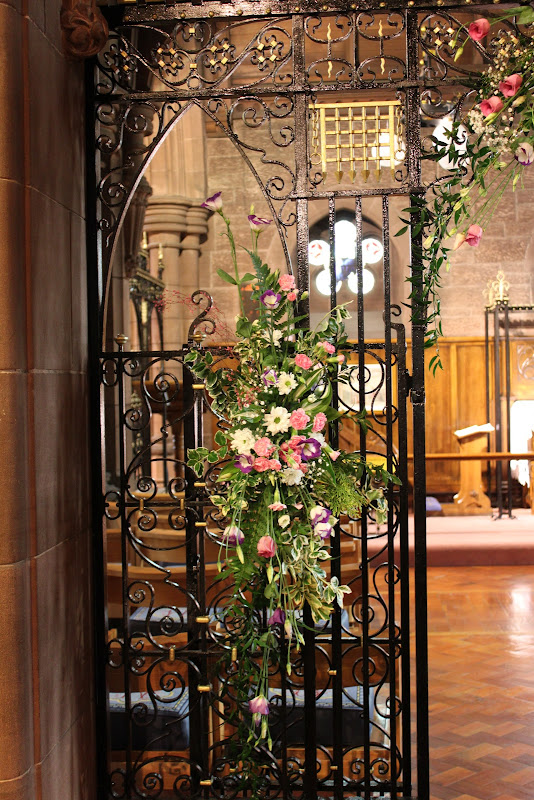 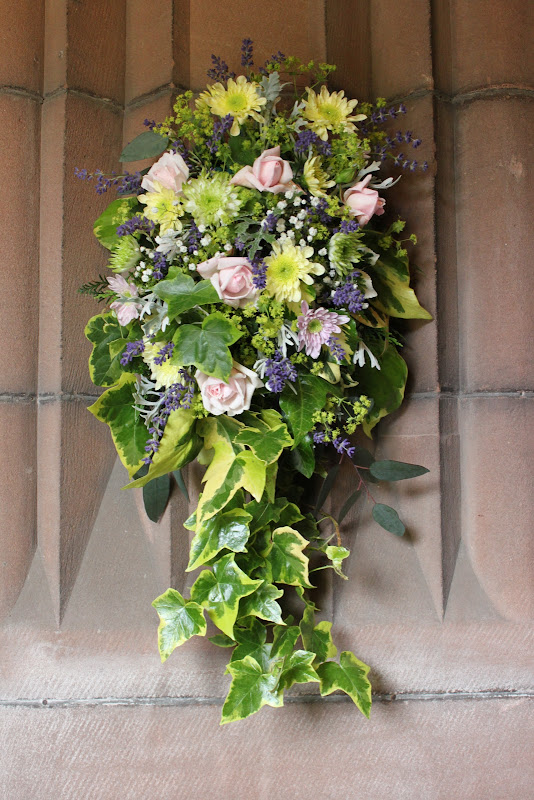 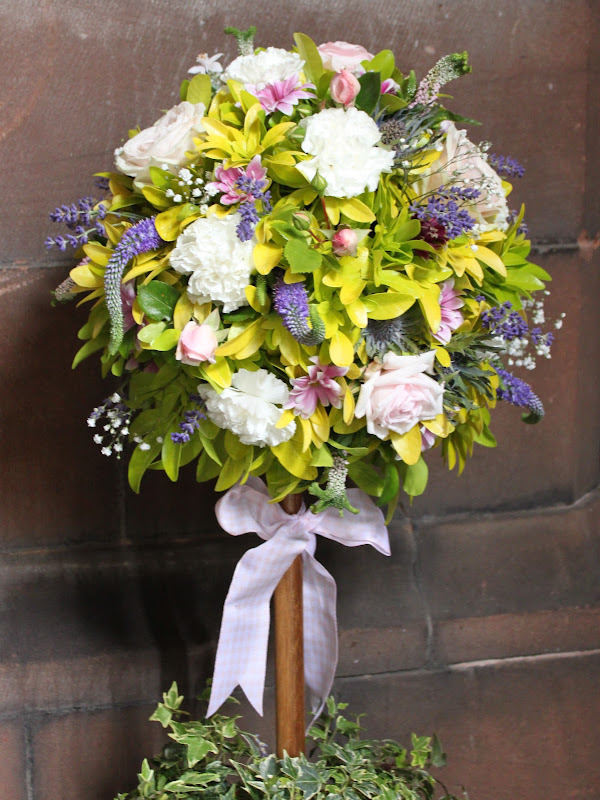 Posted by St Mary Without-the-Walls at 18:12